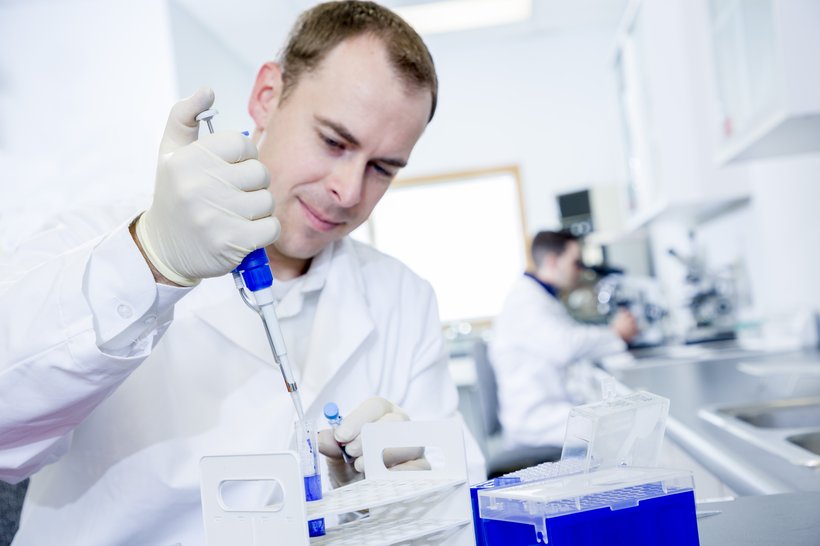 Troutlodge shortlisted in 2019 Aquaculture Awards for achievement in BCWD resistance

The Aquaculture Awards is an annual event to recognize the achievements of the sector, including individuals and companies from around the world. Nominees must fit the following criteria:

We are honored to be included on the shortlist for the Applied Research Breakthrough Award for achievement in utilizing genomic selection for improved Bacterial Cold Water Disease Resistance (BCWD). BCWD is caused by an infection of Flavobacterium psychrophilum and is also known as Rainbow Trout Fry Syndrome or Flavobacteriosis.

Troutlodge collaborated with the USDA in the development of genomic selection for resistance to BCWD in 2013, leading to commercial adoption of the technique in 2015. The result of that project showed that genomic selection can double the prediction accuracy for BCWD resistance compared to traditional breeding methods. Troutlodge implemented this technique in production stocks, which has led to faster improvements and increased resistance for each generation. Rainbow Trout eggs with increased BCWD resistance have been commercially available from Troutlodge since 2017.

The work conducted to alleviate the damaging effects of BCWD is just one example of continuous investment in breeding to improve the health of the industry, now and in the future. The calibre of achievement by the other nominees for this award demonstrates some of the exciting developments in the field. We’re grateful to be included in the company of these industry leaders.

The winners will be announced at a special awards dinner in Edinburgh, Scotland on May 29, 2019.