It all began in 1959, when six friends, really far-sighted in those days, decided to set up Società Agricola Ittica Meduna to start the activity of fish farming, especially rainbow trout.

The original company underwent various changes over time until, in 1979, the two surviving partners entrusted the management of fish farming to their children who, founding Società Agricola Ittica Selvuzza (S.A.I.S. Srl) contributed to the company’s increasing growth up to its current dimensions.

Fundamental to the development and growth of the entire Group, was the foresight of a worker, Mirella Fossaluzza, who, motivated by her huge passion and innate curiosity for the work she had undertaken, from the surviving founders she inherited all the confidence that enabled her to become the driving force, for everyone, behind the company’s growth and development.

Now, S.A.I.S, with a total surface area of 20,000 square metres dedicated to fish farming is a splendid example of integrated product diversification.

The species bred, some on the plain and some in hilly areas and the mountains, include spring and mountain Rainbow Trout, Grayling, Whitefish and Char.

The markets for fish bred in pure spring water can be found in much of Italy, as well as Slovenia, Austria, Germany, Denmark, Switzerland and France. 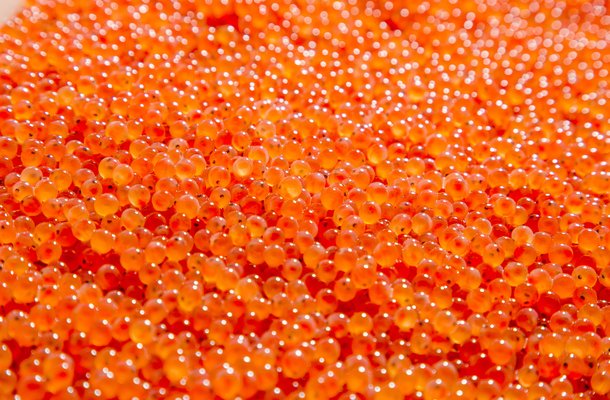